Snapshots, celebrations of the commonplace; people and places; signs and situations.  And cafes, always cafes.

A portfolio in flux as images are added and removed.

I have always made snapshots, pictures of family and friends, signs and situations, cafes and confluences.  These snapshots are very often spontaneous responses to my world and a foil to my deeply considered protfolios of work, the "serious stuff".  In this collection the main portfolios are sometimes referred to, but in general the snapshots are just visual fragments of light that attract me.

Before 2017 the snapshots were mainly filed and forgotten and rarely printed apart from the images transferred to the Artists Portraits Portfolio.  During discussions in early 2017 with Julian Bowron, then Director at Bunbury Regiuonal Art Gallery, about the content of John Austin Survery II I started to consider the snapshots as a portfolio in their own right.  A lot of forgotten material surfaced following these discussions and neg-hoard delving, from Bugis Street, Singapore in 1963, to South Yemen in 1967, to the preparations for the survey show itself.  The snapshots are continuing.

During the preparation of my 2017 John Austin Survey II exhibition I decided on a printed image size of 7 x 11.5" image size.for the snapshots on Fomabrom Variant.  Size selection took a lot of thought and I considered sizes from 5 x 7" to 12 x 16".  I almost settled on 10x8" paper, but ended up using 9½ x 12" for the 7¼ x 11" image size.  Printing for the snapshots is undertaken with the same level of care as my other prints.

Historically the cameras used were all of them, everything, Alpa-Reflex, Leica M, Nikon F, Asahi Pentax, Kodak Retina 119 (1938, too pretty), Rollei 35, Rollei TLR, Hasselblad SWC, Voigtlander (coffee plunger) Vitessa, Zeiss Contaflex, Zeiss Contax II, Zeiss Super-Ikonta 516.  Everything, even a half plate Gandolfi.  Now I am using a Rollei 35B or a 1946 Leica IIIc with a 35mm f2.5 CV lens. 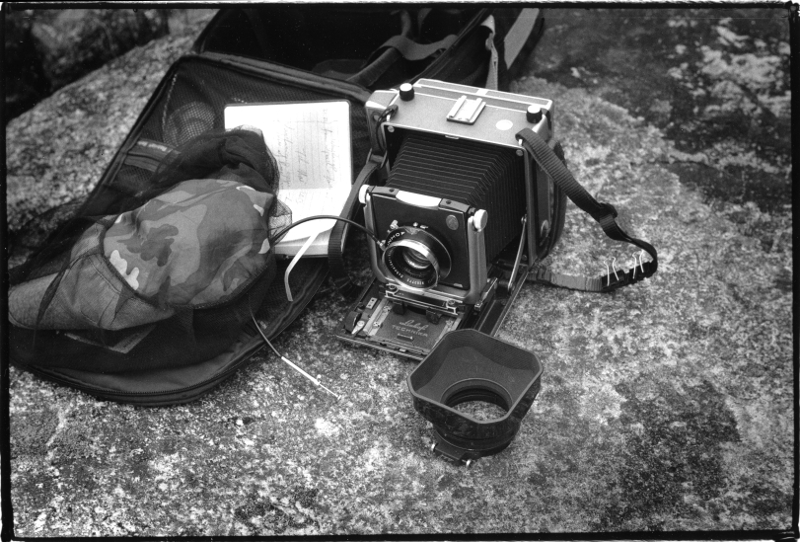 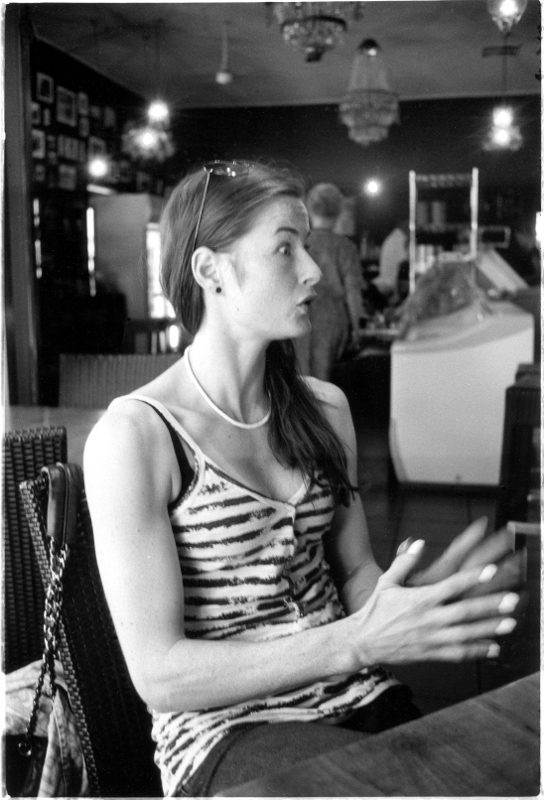 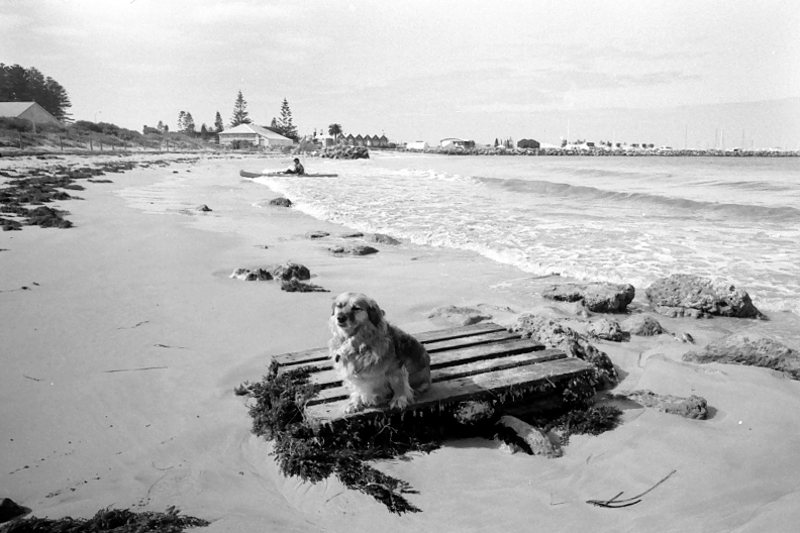 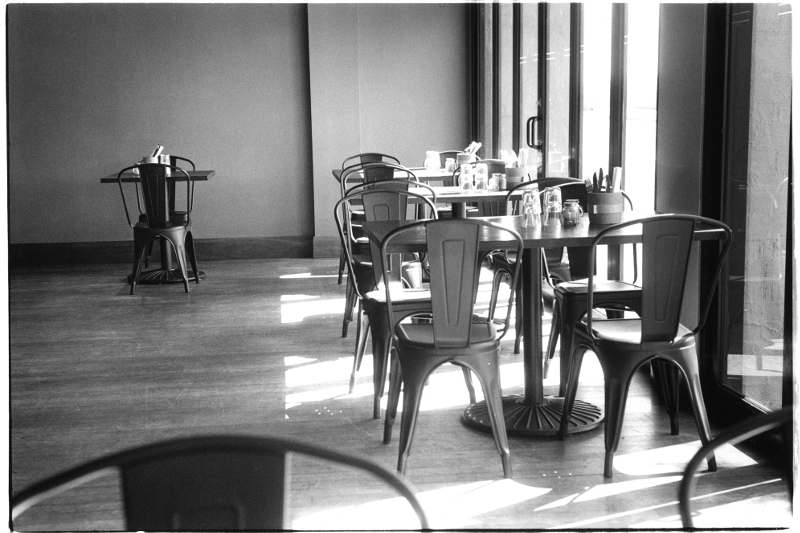 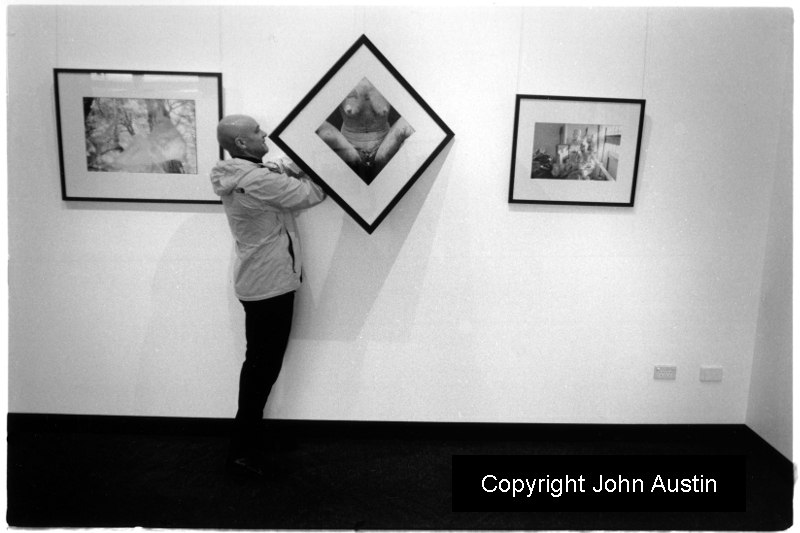 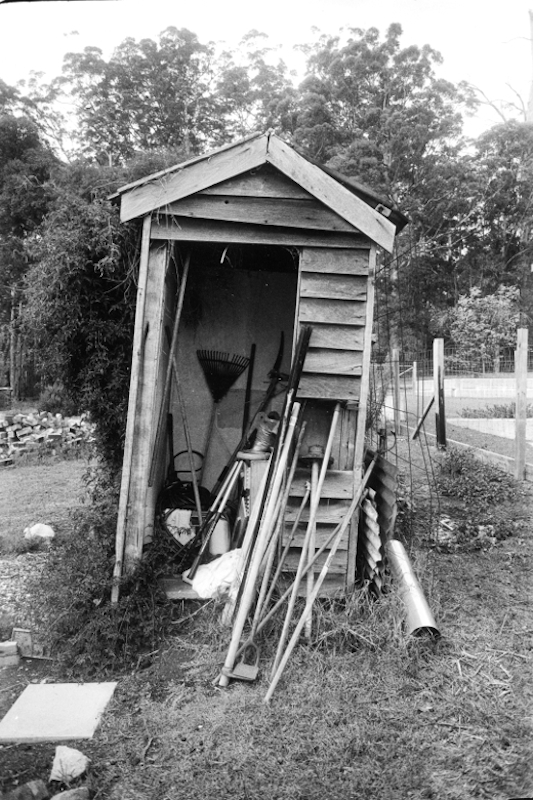 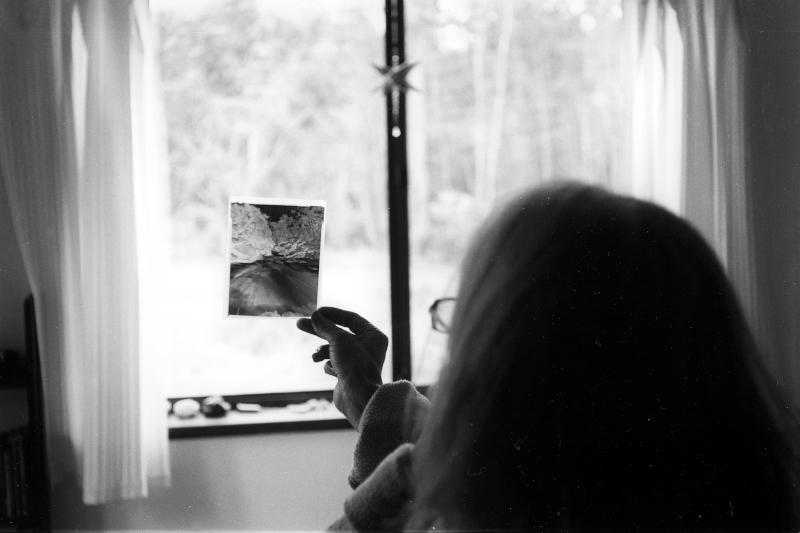 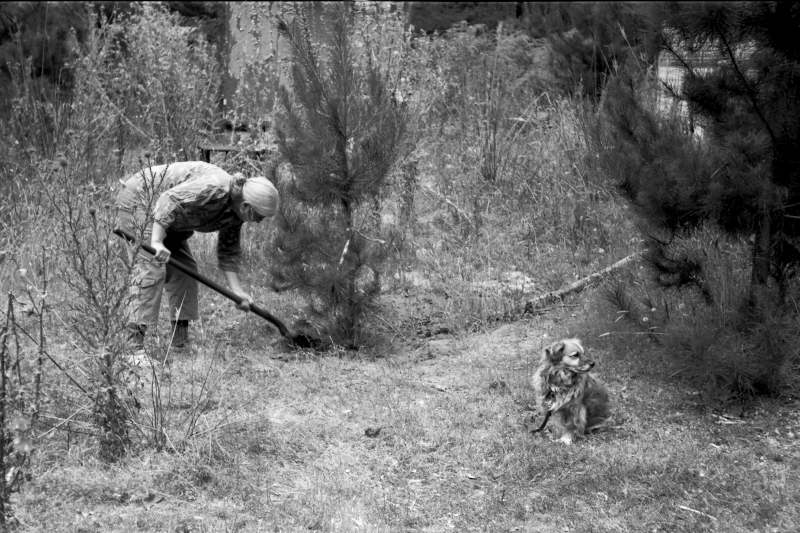 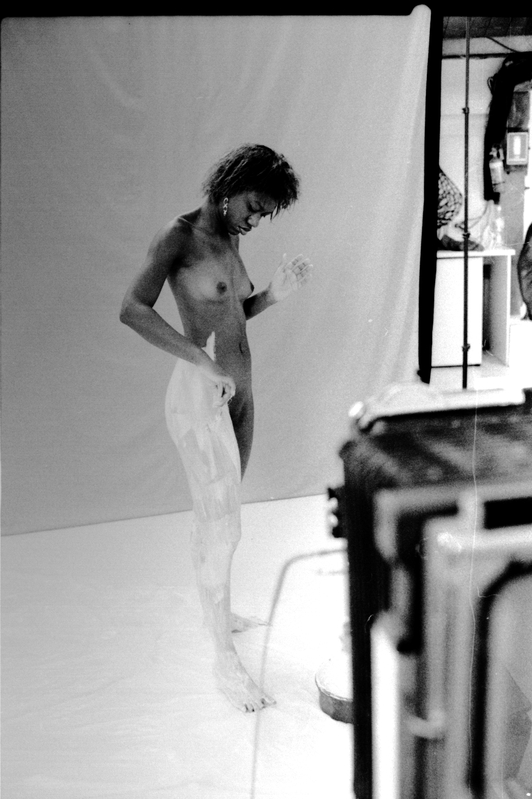 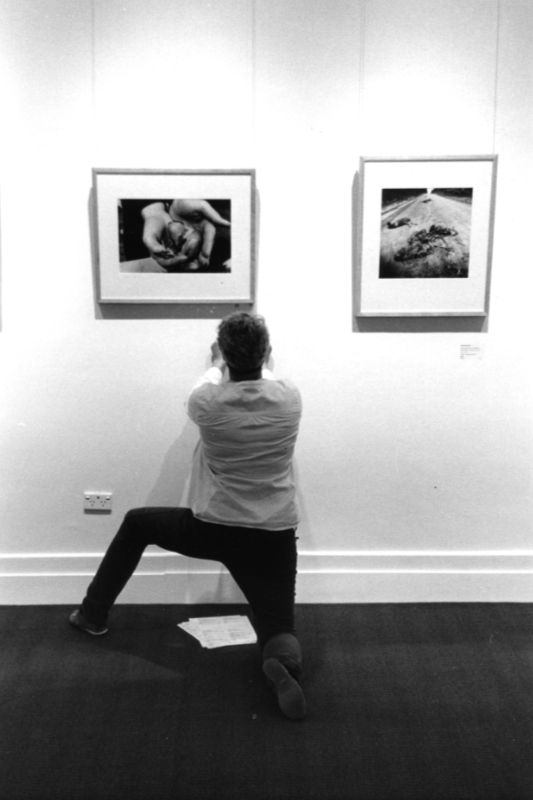 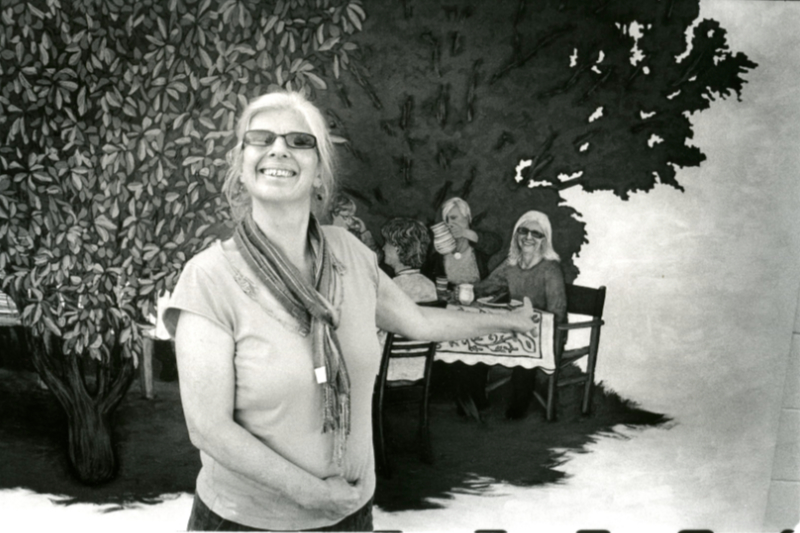 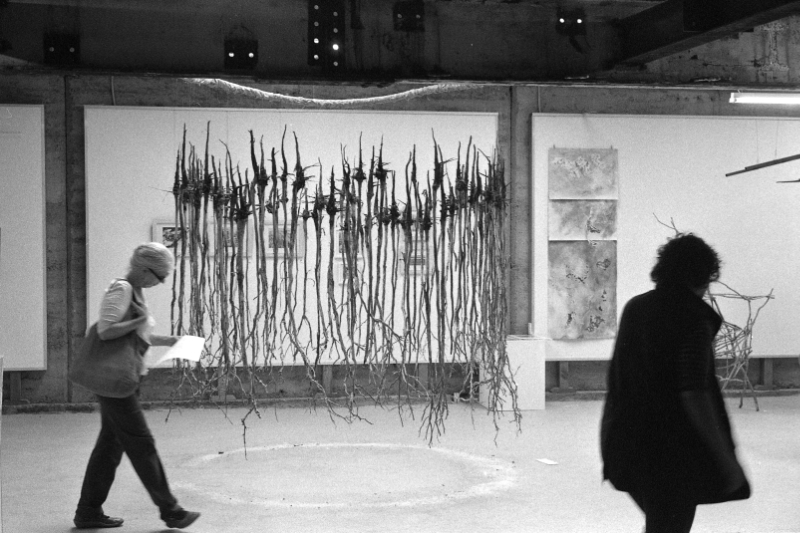 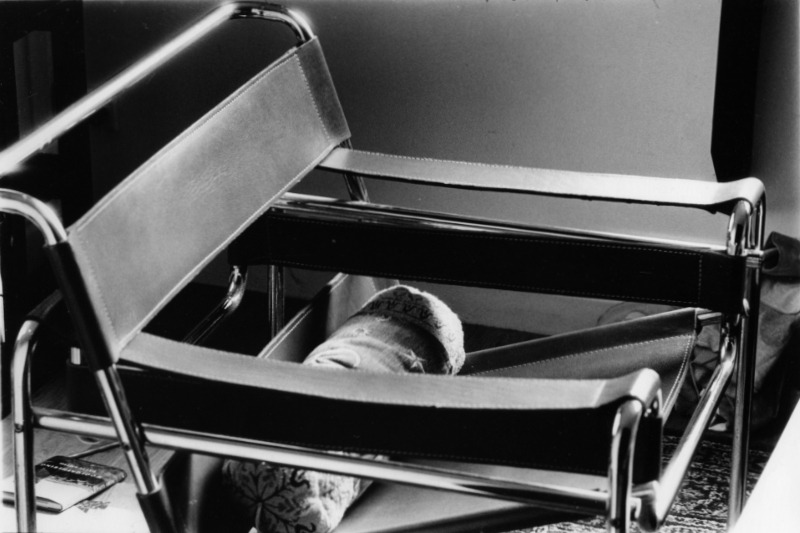 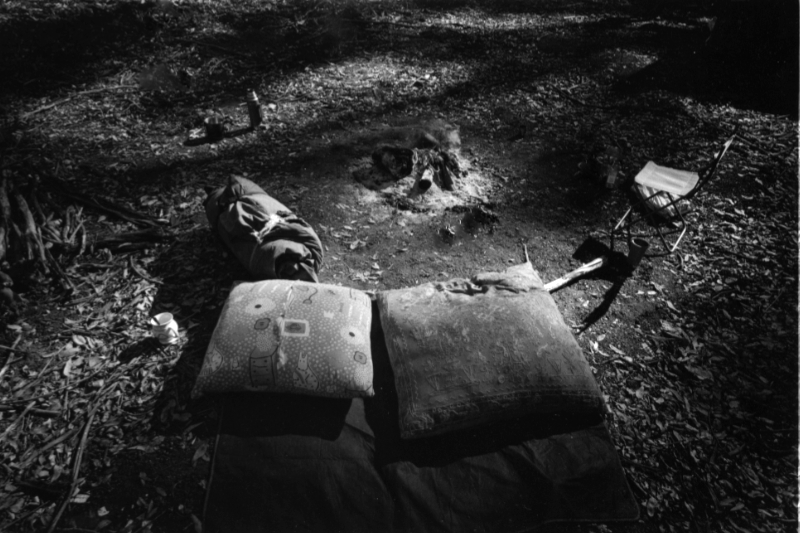 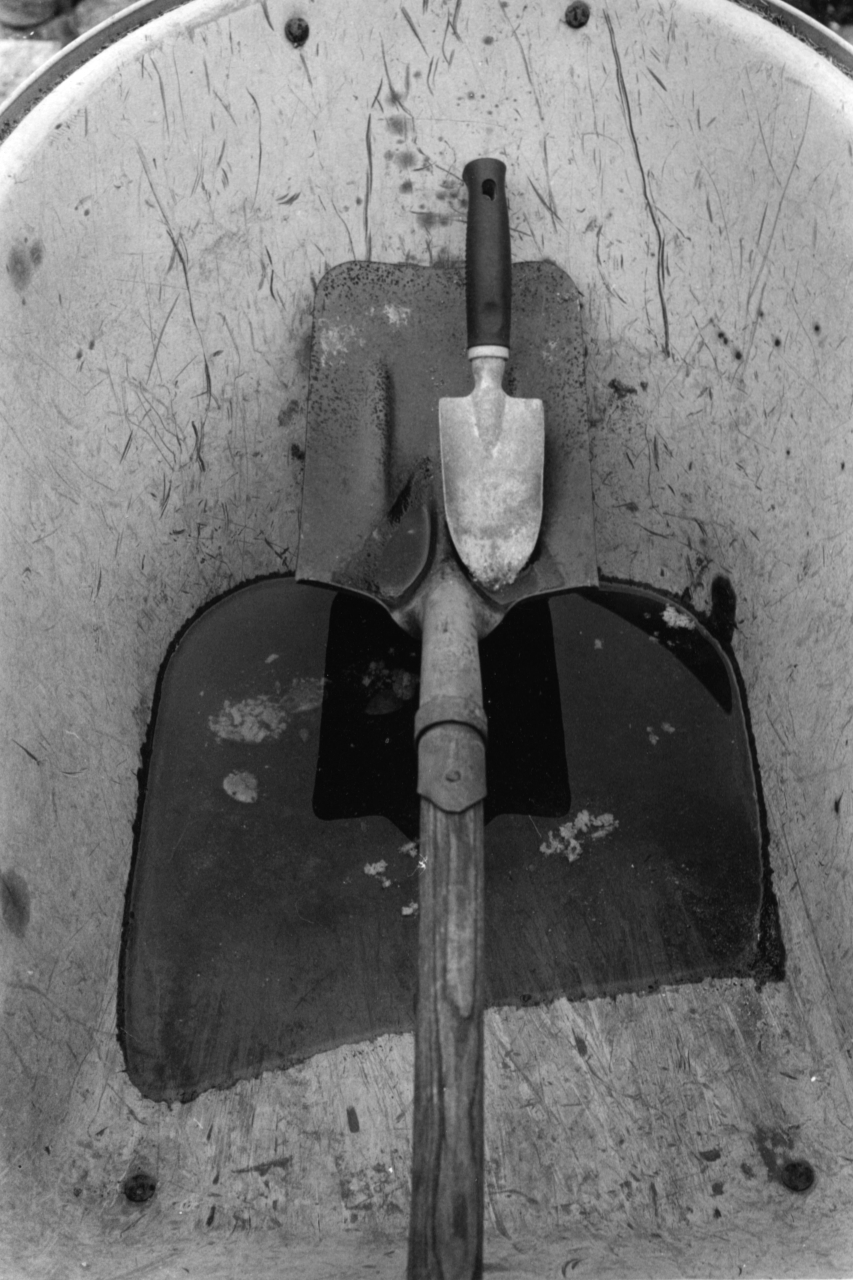