These black and white photographs examine the area where the Southern Karri Forests of Western Australia meet the coast to become beaches, estuaries, inlets and coastal lakes.  However. this portfolio has grown in the printing, and now includes images of small lakes, rivers, streams and swamps, which makes the title Littoral and Limnal, from the Greek Limné, lake

The new Australia Littoral was intended both as an escape from the pain of the Karri Forest and a return to a subject previously explored on the English Coast from 1975 to 1980. The new images started with work at Broke Inlet. Following the break of thirty years Austin's approach to Australian Littoral work is different to the English Littoral, but is still an observation of edge in flux.

The main aspect of his return to the Littoral was and is a move away from forest documentation, which by 2003 had utterly drained him, and the forest was enclosing him in its pain..  However, as came to light in an interview with Dr Diana McGirr.

" . . .  He had returned to photographing the ocean [edge] beaches and waterways but suggests what looks like  a shift of emphasis is in reality a very monor turning of the camera towards water, and in fact this Forest and Lottoral folios merge seamlessly together" 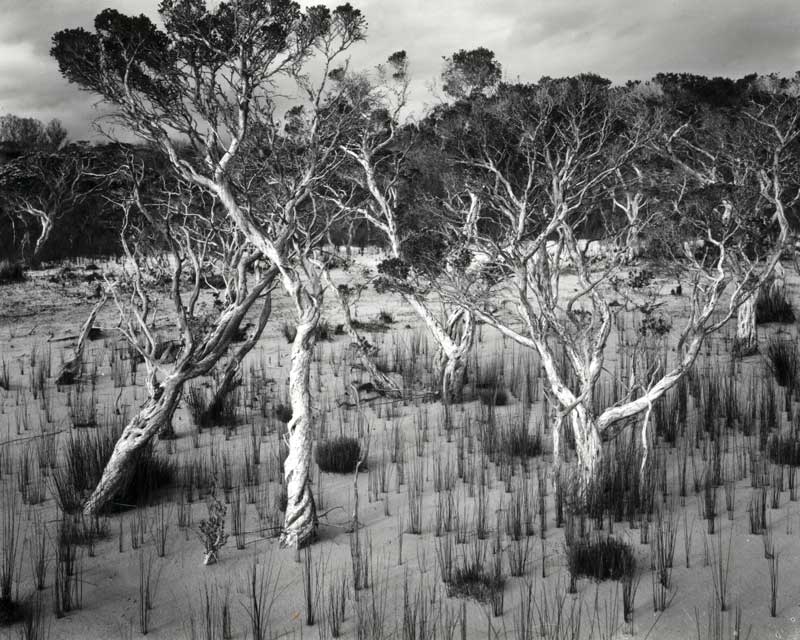 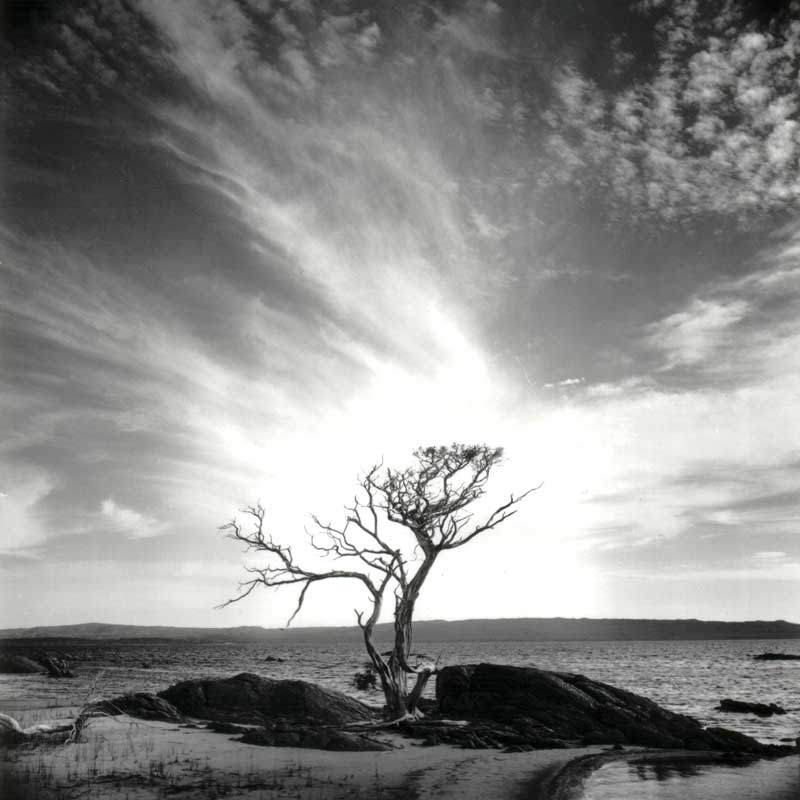 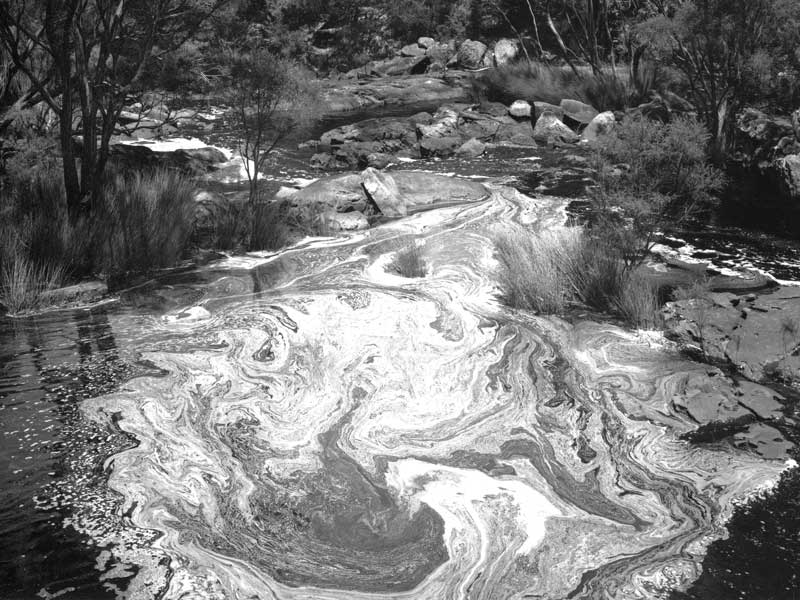 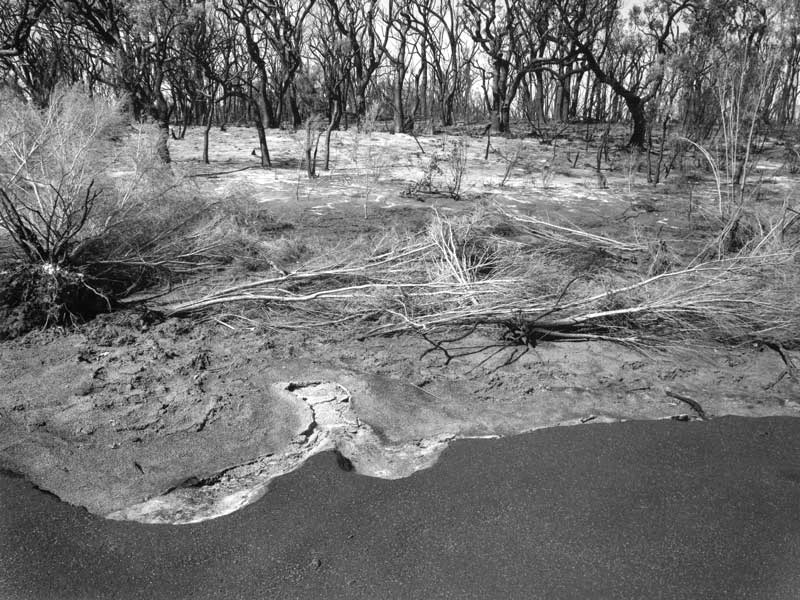 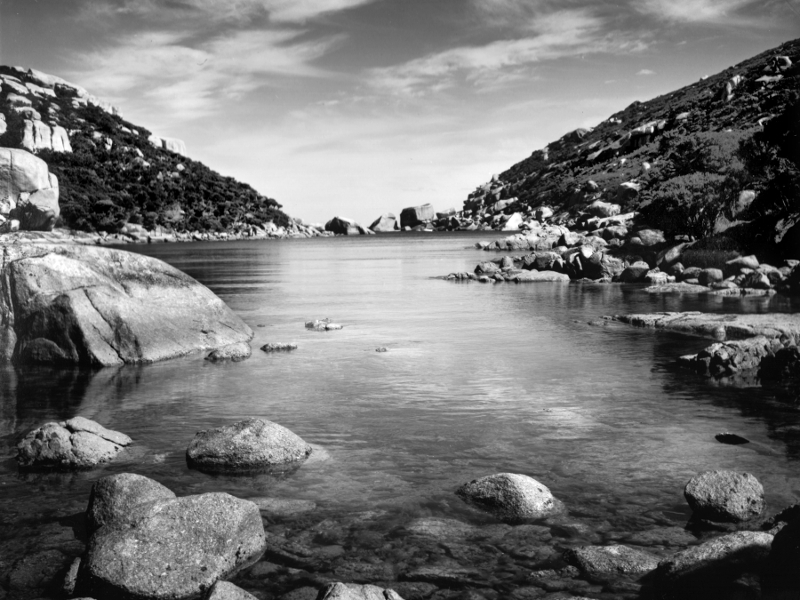 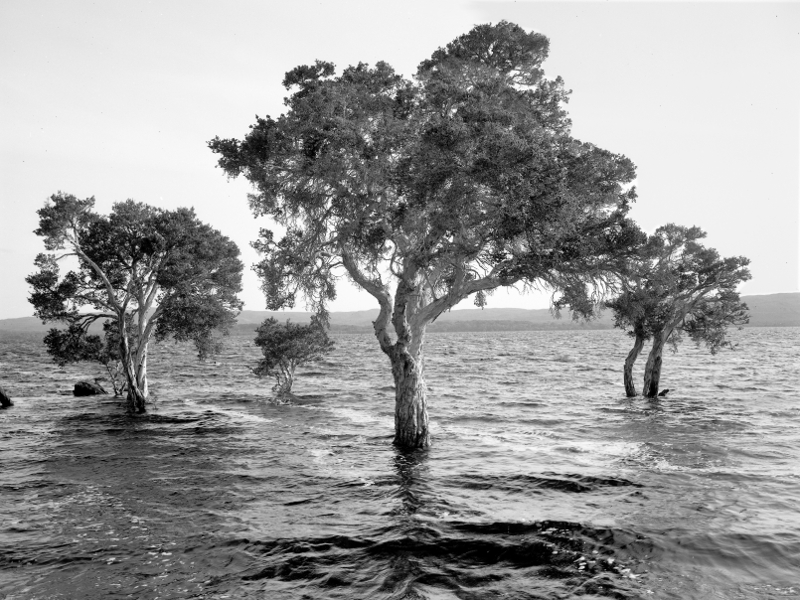 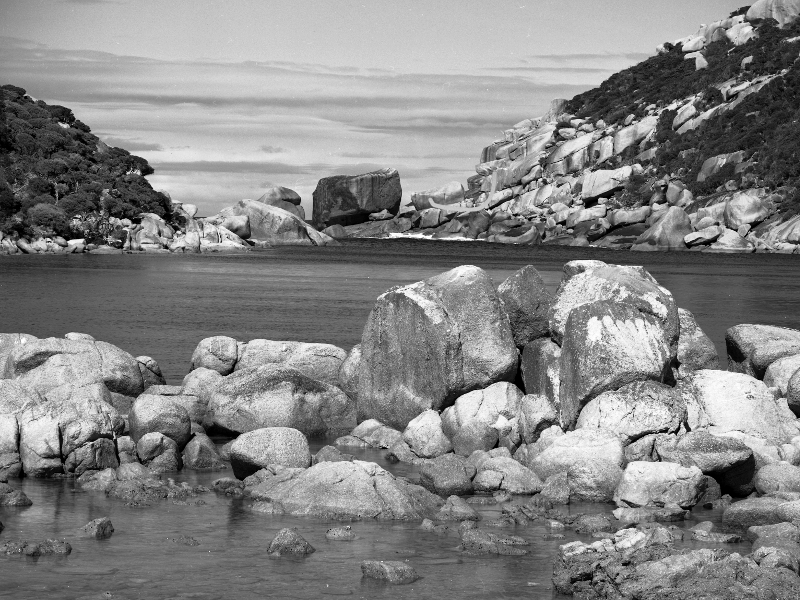 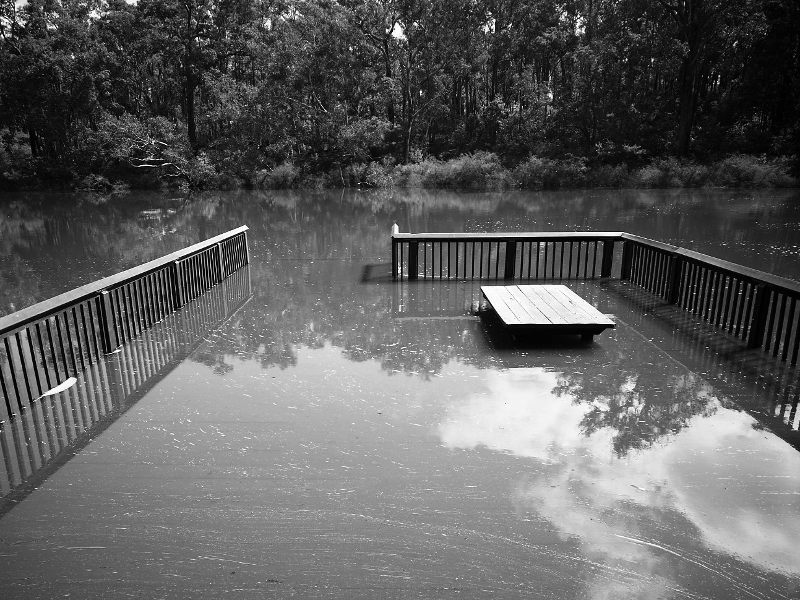 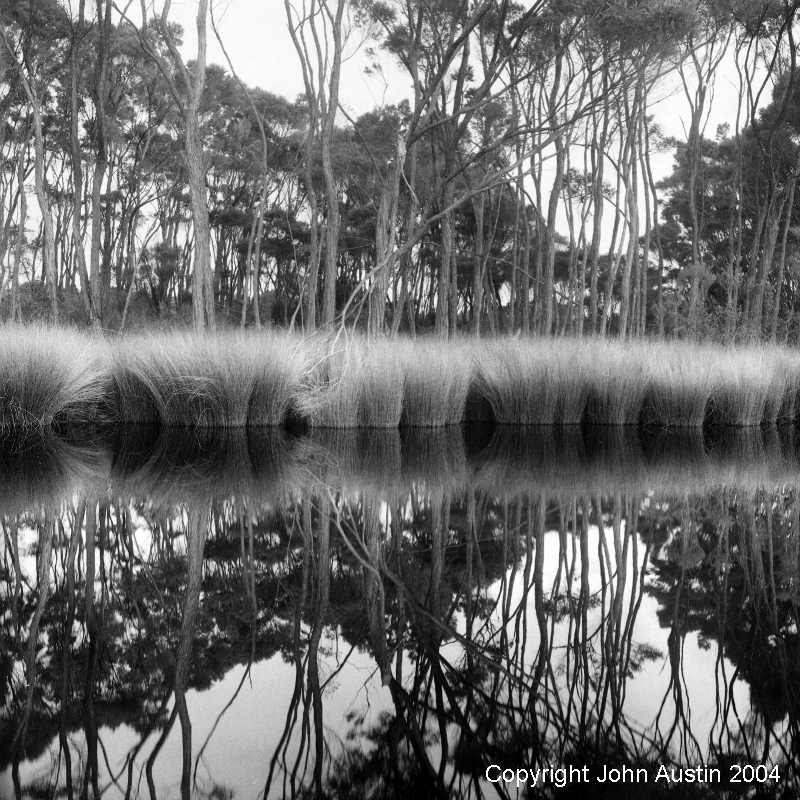 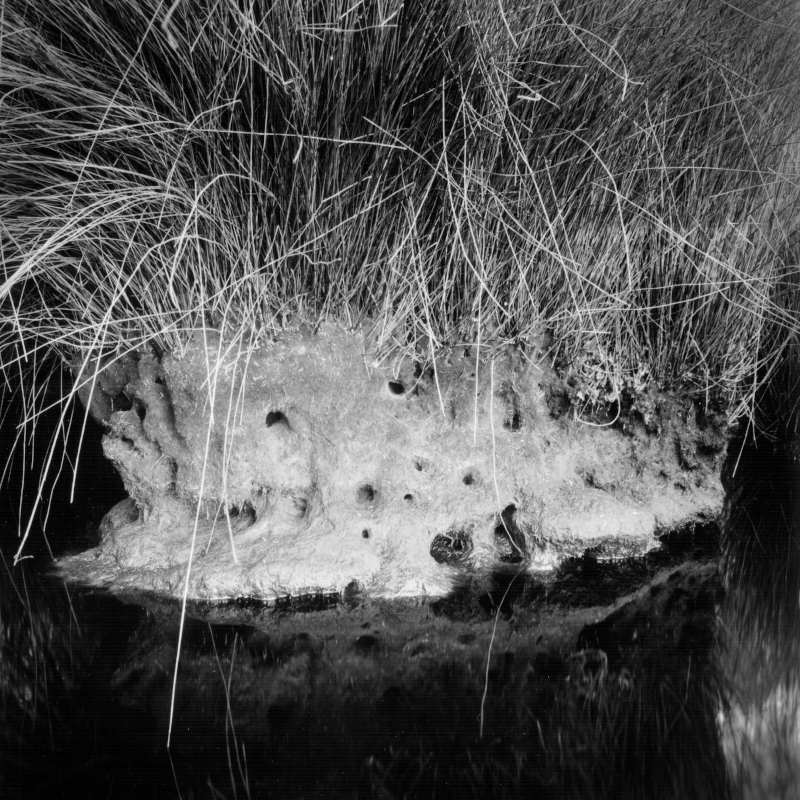