These pictures were often made as snapshots while John Austin was documenting artists work for catalogues, books and records. As well as a the big Sinar 10x8 and 5x4" cameras used for making colour transparencies, Austin always had a few 35mm cameras with him to make what were often snapshots of the visual artists whose work he was documenting.  Originally consigned to his unprinted snapshot collection these were eventually looked at as a separate body of work following the Howard Taylor portraits of 1988 and 1995, and resurrected again during the preparation for John Austin Survey II exhibition in 2017 and 2018.

Austin's pictures of musicians were mainly photographed in 35mm from the outset, but there are some square negs he is currently trawling through.

Austin's next planned artists portriats are to be Southern Forest and Wheatbelt artists.  This will be part of the planned collection of Wheatbelt portfolios. 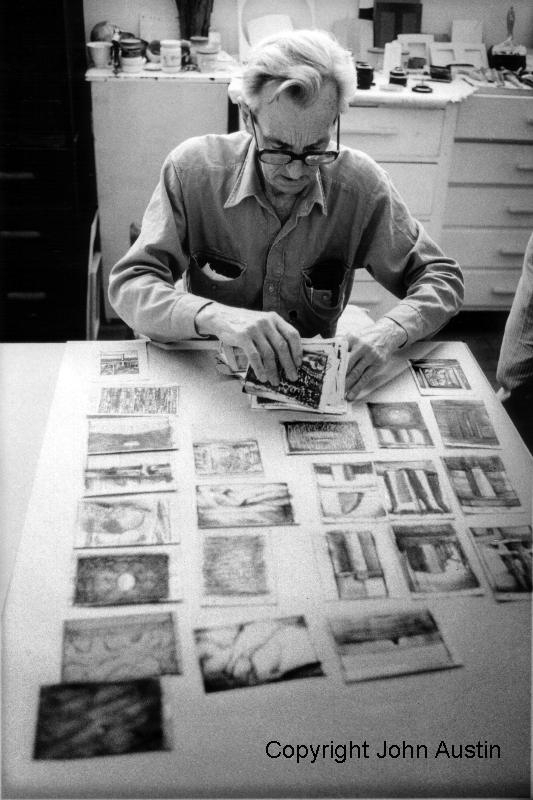 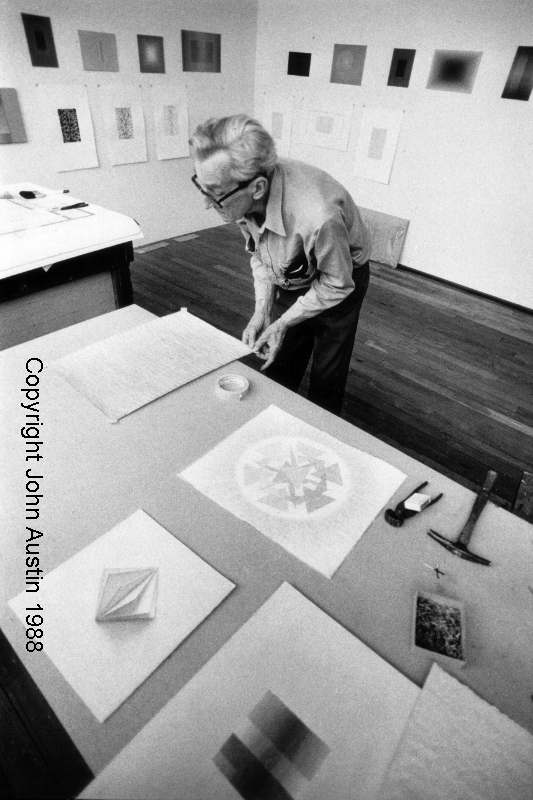 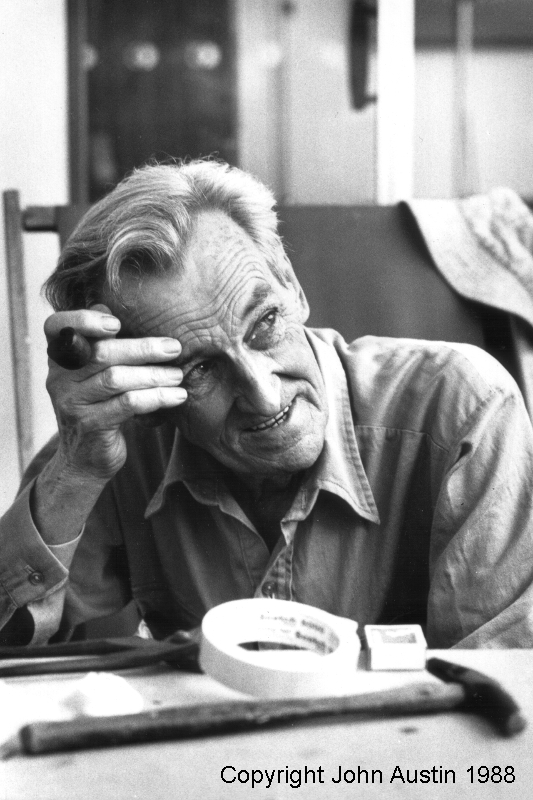 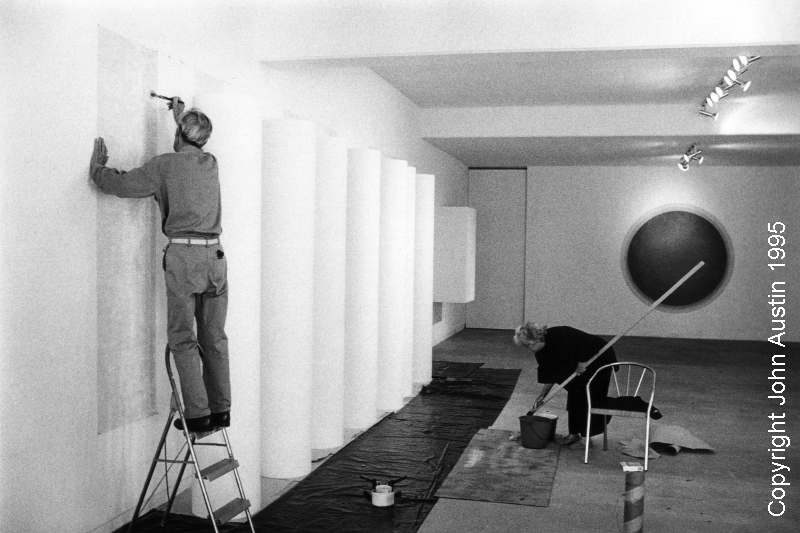 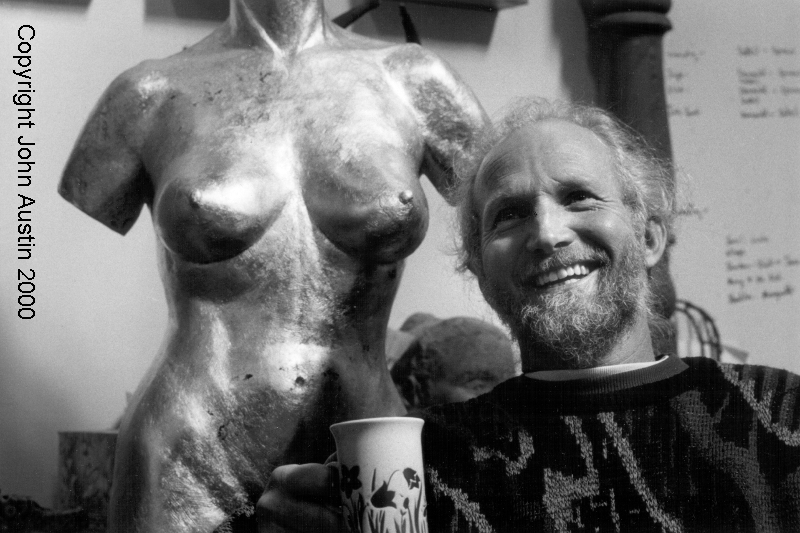 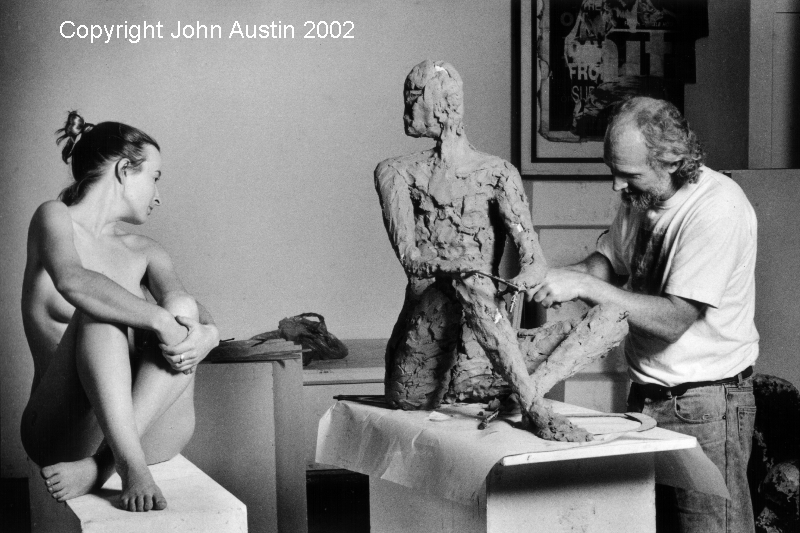 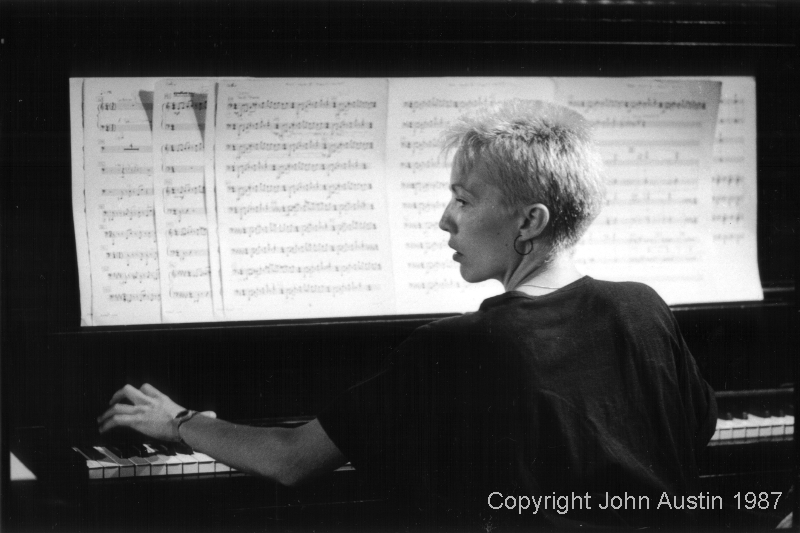 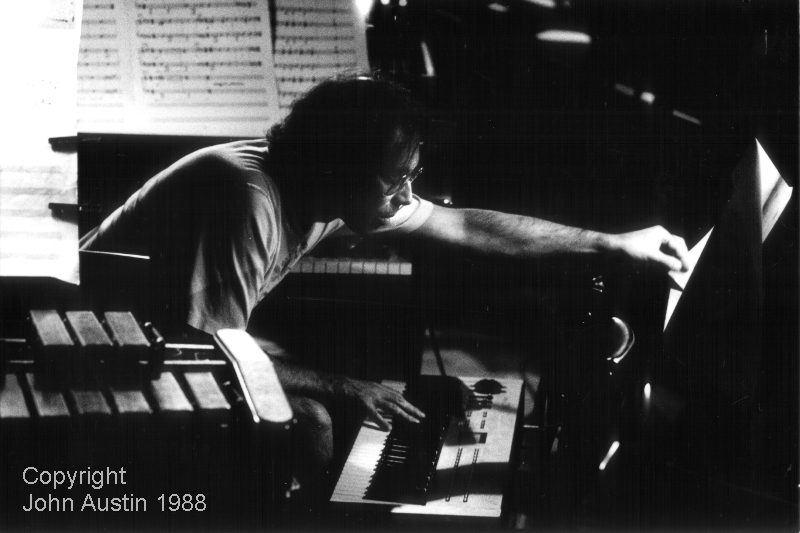 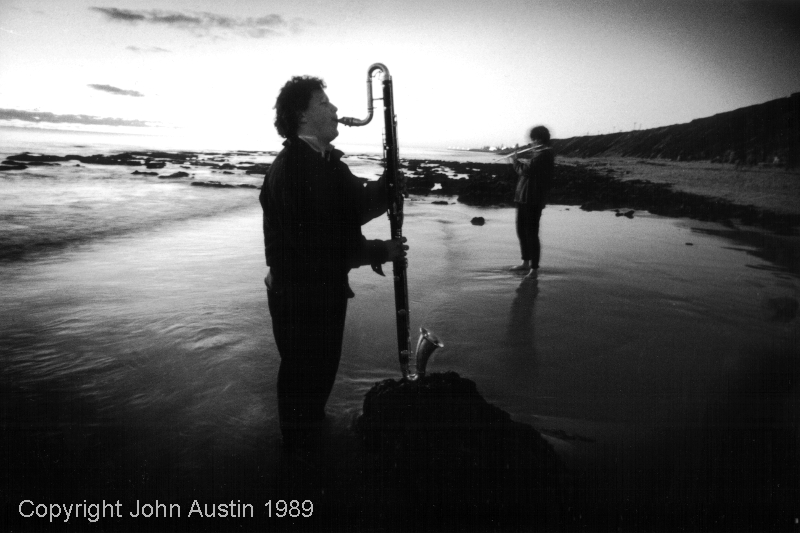 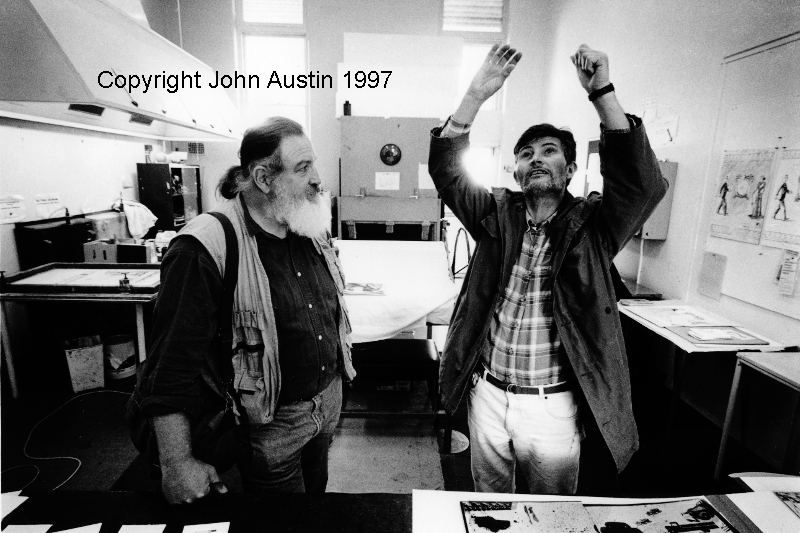 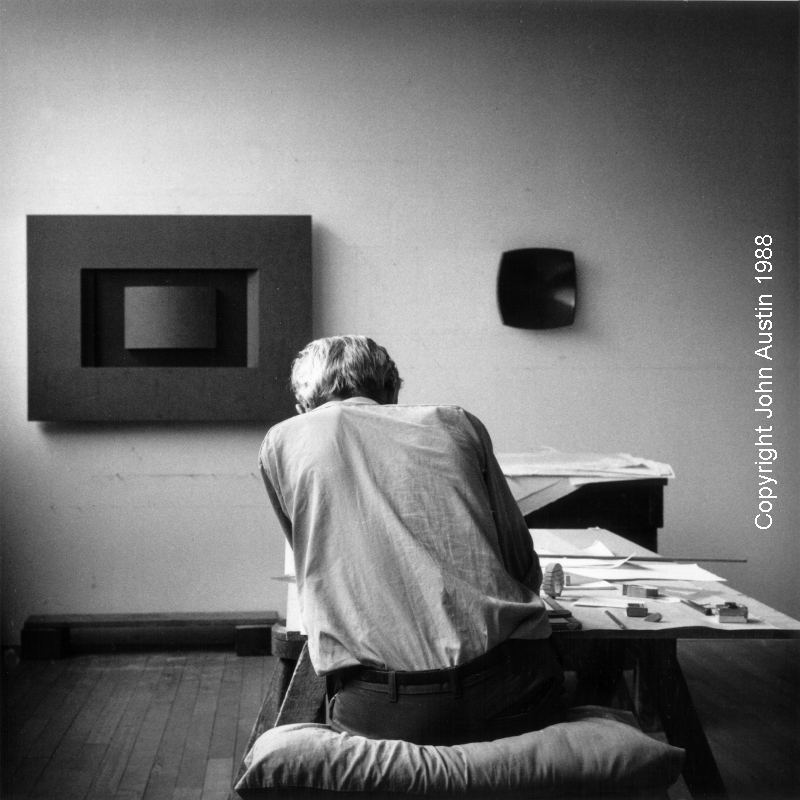 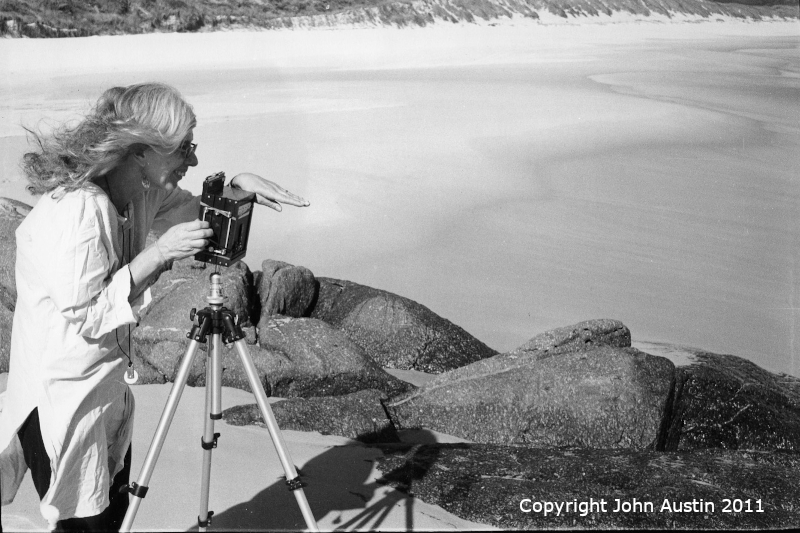