The negatives from which these scans are made were found in the basement of 7 Lambridge Place, Bath, Somerset, August 1974.

Reverend John Joseph Strutt-Bird was for 21 years Vicar of St John the Baptist, Colerne, Wiltshire.  He was born 7th  May 1841 died 17th October 1906.  On the sides of the gravestone are details of his wife, Letitia Bird, born c1843 died 9th August 1927 and their daughter, Mabel Gwendoline Cunninghame, 7th April 1887 to 5th April 1972.  (These dates place the age of Letitia at 44 when Mabel was born.)

Some of these images have an engaging lightness and immediacy, which is at odds with the heavy physicality of glass plate cameras.  However, there is the darker side of the earliest “street photography” present, but this is considered in the individual image notes and at the planned book.

Most of the negatives are in very poor condition, this I have left and made no attempt to clean the scans, apart from removing C21 dust in the scanner.  In preparing the scans, some from prints made for the book which I am planning, and most direct from the glass plate negatives.  I have striven for the greatest clarity and tonal range possible.  This is at odds with the normal smooth sepia rendition, but I am after information for critical analysis of the image making.

This page is just beginning, so the number of images is small, and rsch is still going into the content.  So far only one seaside image is shown, at Wesaton. 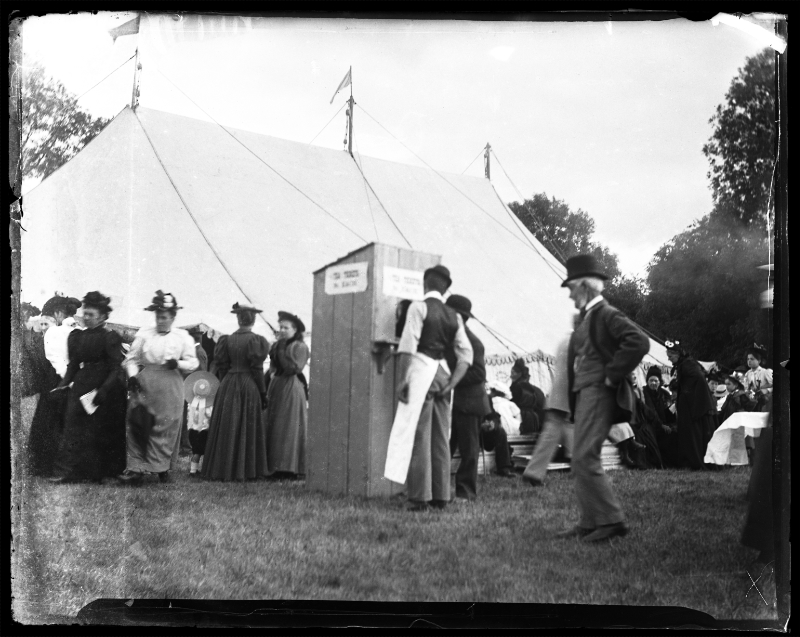 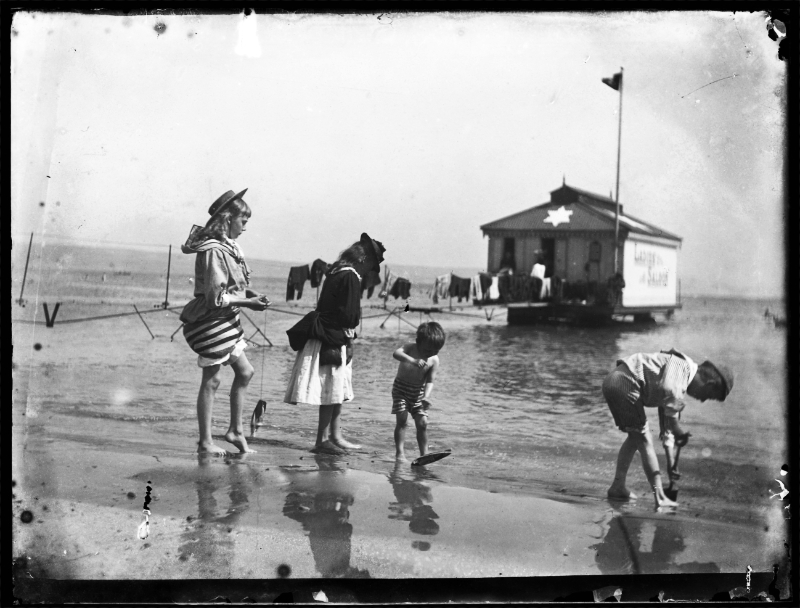 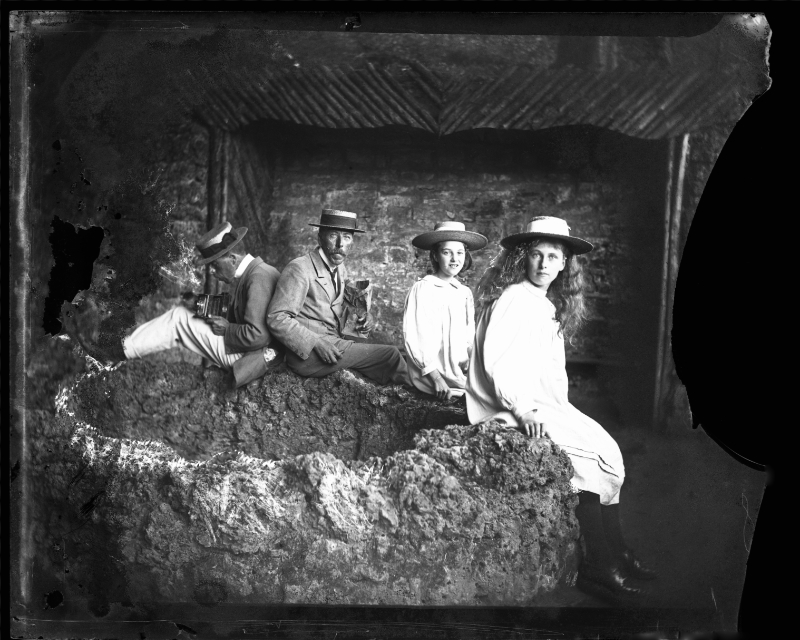 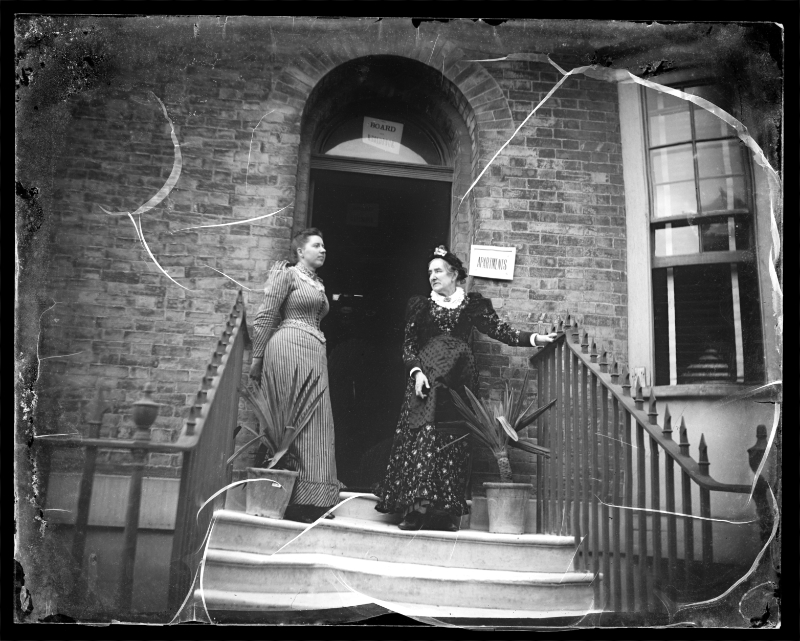 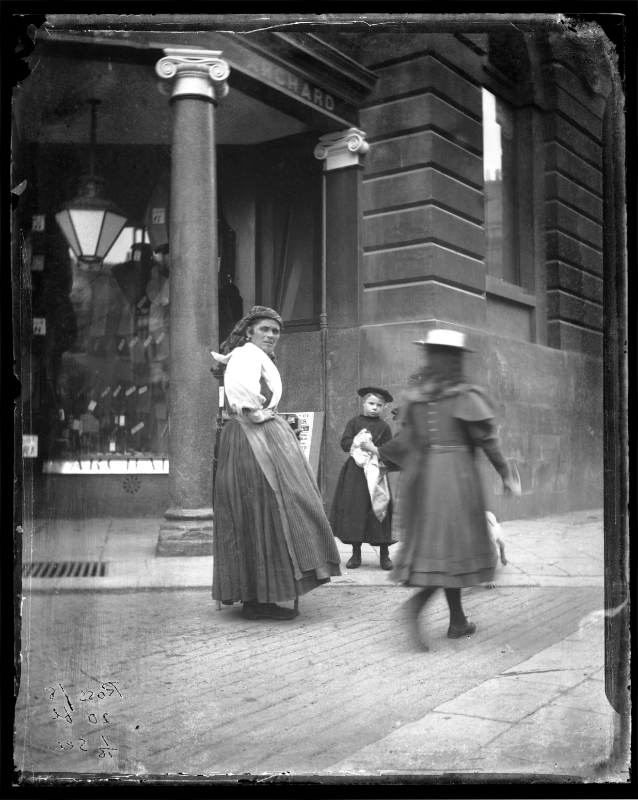